In this promo for an upcoming documentary, Hector Camacho talks about his father. Macho Camacho, was a Puerto Rican professional boxer and singer. Known for his quickness in the ring and flamboyant style, he held major championships in the super featherweight (WBC, 1983), lightweight (WBC, 1985), and junior welterweight (WBO, 1989 and 1991) divisions. After earning minor titles in four additional weight classes, Camacho became the first boxer to be recognized as a septuple champion. On November 20, 2012, Camacho was shot and killed while sitting in a car outside a bar in his native Bayamón, Puerto Rico. 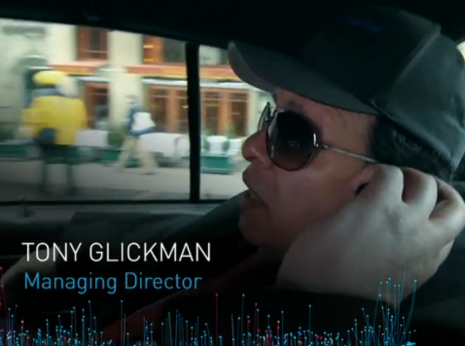 How it All Works 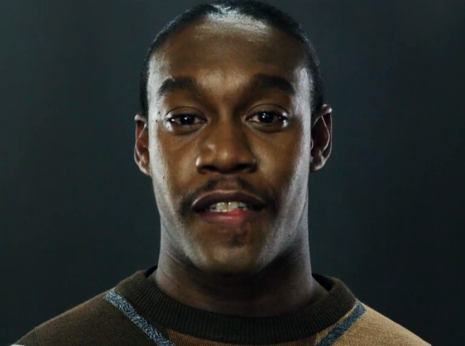 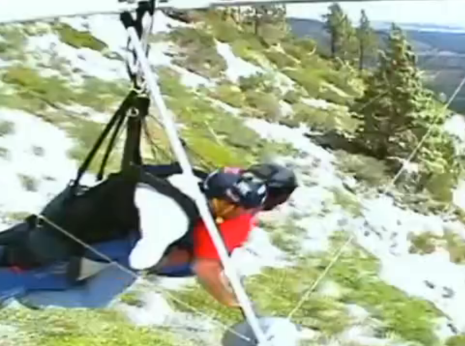 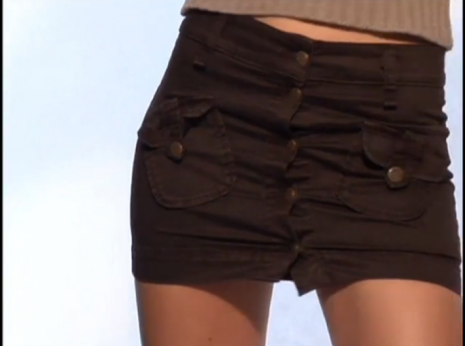